The sprawling capital of Central China's Hubei province is a commercial center comprising three original cities - Wuchang, Hankou, and Hanyang - that has merged into what we now know as Wuhan. Thanks to its central location, the city is no stranger to visitors.
Divided by the Yangtze and Han rivers, much of the city's urban structure is shaped by nature; namely picturesque lakes and expansive parks. The historical city steeped in culture sprawls across peninsulas and river deltas connected by ferries, tunnels and over a thousand bridges.
Somerset Wusheng Wuhan sits precisely in the center of it all, along Zhongshan Avenue in the Qiaokou District that forms part of the urban core. The serviced residence is built as a part of CapitalMall Wusheng, an integrated mixed-space development comprising a shopping mall, offices and supermarkets, making its location truly convenient for Somerset's global travellers.

Getting to Somerset Wusheng Wuhan

By Taxi: It takes approximately 35 minutes by taxi and costs about CNY 100 to get to the residence.

Find your way to the heart of the city or hidden gems easily with these transport options: 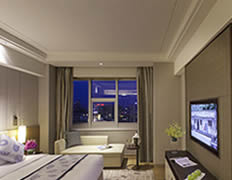 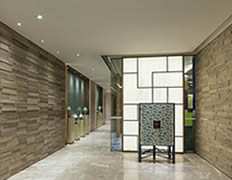 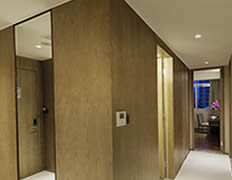 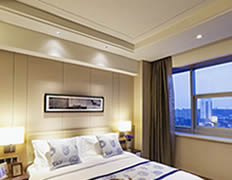